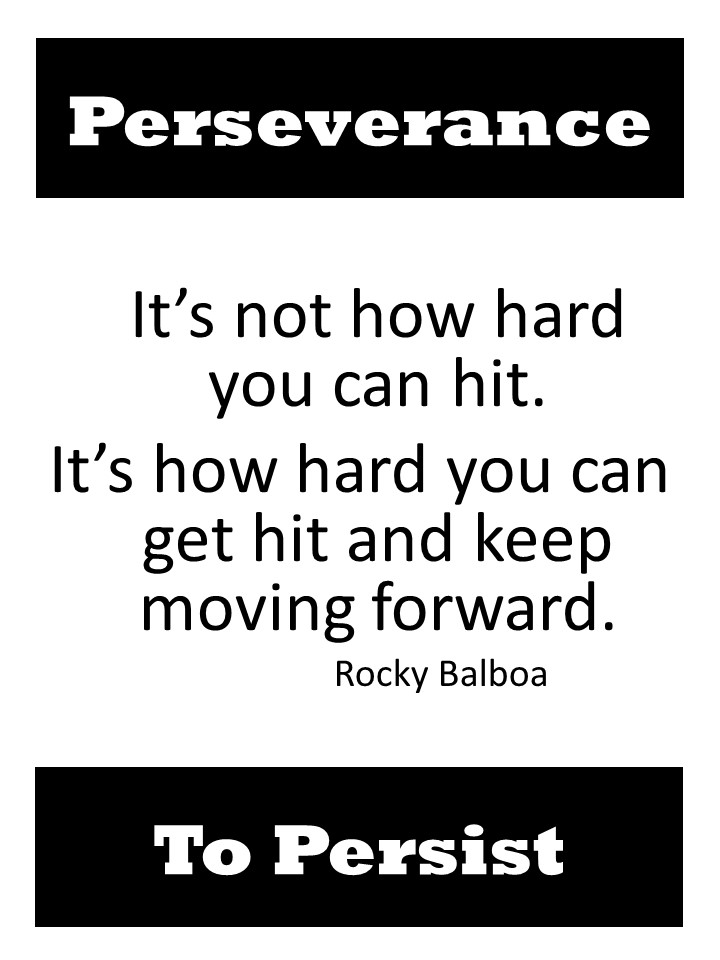 Word of the Week

Never give up and you can make your dreams come through.

Albert Einstein didn’t speak until he was 4 years of age, and couldn’t read until he was 7, and he was expelled from schools cos he was a daydreamer. |But he believed he could learn and went on to become one of the worlds greatest scientists.

He believed the saying, “If I can believe it, I can achieve it.”

If you talk to successful people, they often say the difference between winning and failing is they never gave up. Thomas Edison made a 1000 attempts to invent the light bulb but all failed. When asked about it, he said he didn’t fail, the light bulb was an invention with a thousand steps.