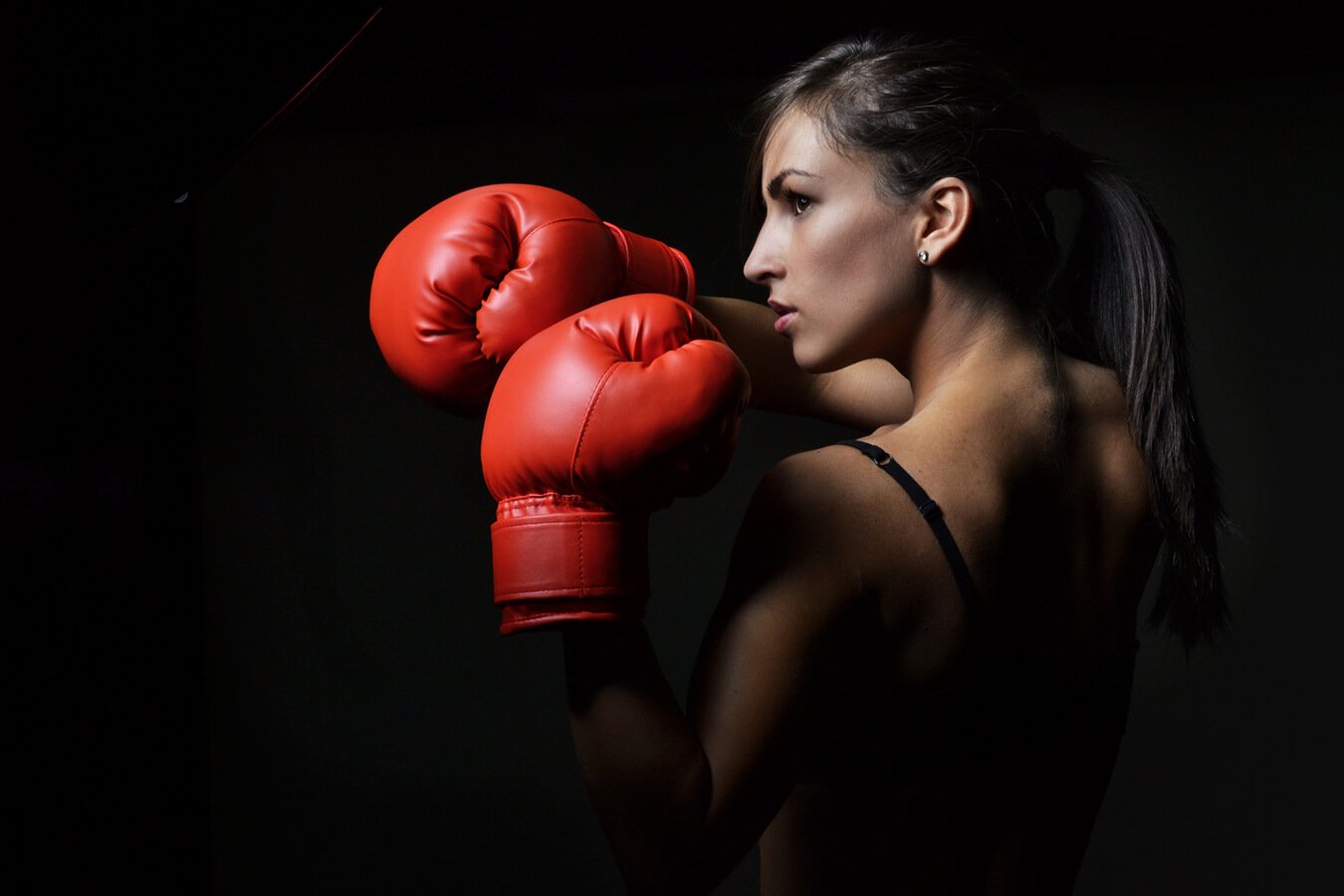 There is a time and a place for pre-emptive strikes.  If you have tried everything, been diplomatic, tried walking away but you know a fight is about to start, sometimes striking first is the best form of self defence.  Again if you absolutely know a fight is about to start, why put yourself in further danger by giving your attacker the chance to throw the first shot, he may get lucky and hit you.  Against multiple attackers a pre emptive strike makes even more sense, taking out the leader before the gang have ramped up and kicked off, may actually cause them to lose heart and flee.  A word of warning here, pre emptive strikes may help you survive your first fight, but could seriously damage your defence in the second fight, years later in court.  A witness that was too far away to hear “the interview” or argument, but “witnessed” everything, may in court swear that you indeed throw the first punch, thus starting the fight, making you in court years later they accused rather than the defendant.

In relation to witnesses, practising open handed strikes is vital.  A slap delivered by a well trained martial artists may carry the same knock out power as a punch, but when described in court to a jury who have never been in a fight, its sounds much better when the witness says, “ Yes, Your Honour, the defendant slapped the man attacking him”.  As opposed to, “he punched him”.

Maintain your awareness once the fight has started, or especially when you think the fight is over.  Don’t go from a red level to green, simply because you dealt with one obvious attacker.  Every dickhead has a friend, who as you start to walk away completely unaware that they are running out of the bar to help their friend who is being attacked/fighting.

If you are faced with multiple attackers, identify and take out the leader first.  Keep moving and use your footwork to herd them together and into bad positions/obstacles.  Herding them together may mean they get in each other’s way, but also you will only be dealing with attacks coming from one direction, and not from all around or possible be blindsided.

Remember the 30 feet rule – under 30 feet the knife is more lethal than a gun, unless the gun is already drawn.  Under 30 feet a knife wielding attacker can cover the distance and kill his victim before they can draw, aim and fire their gun.  Knives are serious threats in modern day Ireland, if you are involved in a confrontation assume a knife is involved even if you can’t see it.

Rape Prevention And Safety Tips Through a Rapist’s Eyes

This is important information for all males and females of ALL ages to know. It is worth noting that the following point refer to an ambush attack primarily, whilst most victims of rape in fact knew their attacker.  This survey was carried out in America, any legal sanctions are under American law.

A group of rapists and date rapists in prison were interviewed on what they look for in a potential victim and here are some interesting facts:

2) The second thing men look for is clothing. They will look for women whose clothing is easy to remove quickly. Many of them carry scissors around specifically to cut clothing.

3) They also look for women on their cell phone, searching through their purse, or doing other activities while walking because they are off-guard and can be easily overpowered.

6) The thing about these men is that they are looking to grab a woman and quickly move her to another location where they don’t have to worry about getting caught.

7) Only 2% said they carried weapons because rape carries a 3-5 year sentence but rape with a weapon is 15-20 years.

8) If you put up any kind of a fight at all, they get discouraged because it only takes a minute or two for them to realize that going after you isn’t worth it because it will be time-consuming.

9) These men said they would not pick on women who have umbrellas, or other similar objects that can be used from a distance, in their hands.
Keys are not a deterrent because you have to get really close to the attacker to use them as a weapon. So, the idea is to convince these guys you’re not worth it.

10) Several defense mechanisms he taught us are: If someone is following behind you on a street or in a garage or with you in an elevator or stairwell, look them in the face and ask them a question, like what time is it, or make general small talk: ‘I can’t believe it is so cold out here,’ ‘we’re in for a bad winter.’ Now you’ve seen their face and could identify them in a lineup; you lose appeal as a target.

11) If someone is coming toward you, hold out your hands in front of you and yell STOP or STAY BACK! Most of the rapists this man talked to said they’d leave a woman alone if she yelled or showed that she would not be afraid to fight back. Again, they are looking for an EASY target.

12) If you carry pepper spray (this instructor was a huge advocate of it and carries it with him wherever he goes), yell I HAVE PEPPER SPRAY and holding it out will be a deterrent.

13) If someone grabs you, you can’t beat them with strength but you can by outsmarting them. If you are grabbed around the waist from behind, pinch the attacker either under the arm (between the elbow and armpit) OR in the upper inner thigh VERY VERY HARD. One woman in a class this guy taught told him she used the underarm pinch on a guy who was trying to date rape her and was so upset she broke through the skin and tore out muscle strands — the guy needed stitches. Try pinching yourself in those places as hard as you can stand it – it hurts .

14) After the initial hit, always GO for the GROIN. I know from a particularly unfortunate experience that if you slap a guy’s parts it is extremely painful. You might think that you’ll anger the guy and make him want to hurt you more, but the thing these rapists told our instructor is that they want a woman who will not cause a lot of trouble. Start causing trouble and he’s out of there.

15) When the guy puts his hands up to you, grab his first two fingers and bend them back as far as possible with as much pressure pushing down on them as possible. The instructor did it to me without using much pressure, and I ended up on my knees and both knuckles cracked audibly.

16) Of course the things we always hear still apply. Always be aware of your surroundings, take someone with you if you can and If you see any odd behaviour, don’t dismiss it, go with your instincts!!!

You may feel a little silly at the time, but you’d feel much worse if the guy really was trouble.
Self defence tips