Social Bullying: What it is? Effects and dealing with it 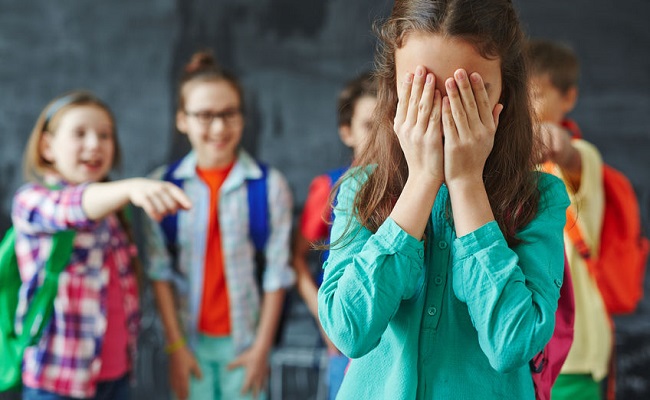 Social Bullying: What it is? Effects and dealing with it

What is Social Bullying?

Social bullying includes:
*Leaving someone out on purpose
*Telling other children not to be friends with someone
*Spreading rumors about someone
*Embarrassing someone in public

There are many effects of social bullying. There are effects like depression that can lead to suicide. think the four main effects are low self-esteem, the victim feels rejected, unwanted or hated. Rejected and unwanted because if a group of person bullies you and treat you like if you’re nothing, you’ll feel like nobody likes you and then you’ll feel rejected. Hated because when you’re a victim, you know that the bully hates you. Your self-esteem won’t be as good as a normal person. These four words are the ones that say the most about how the victim of social bullying feels. I think the word unwanted describes better how the victim feels than unloved and unpopular, but they are still good words to show how the victim feels. Humiliated, intimidated and inferior are also good words to describe the victim’s feelings.

Support your child emotionally.  Let them know its ok to feel upset, talking can have a huge effect, also knowing someone will listen can greatly help.  Concentrating on other friends can help also.   Ignoring the excluding children, or making light of their behaviour or focusing on friendships with other children can be good tactics in trying to move on from the situation. However, it is important to acknowledge that for many children who feel socially excluded these tactics can be very hard to put into practice. Feeling excluded can make you feel powerless and isolated, especially when there is more than one child involved.